Dürrenmatt contributed considerably to shaping German-language theatre of the 1950s and ‘60s. He expressed the distancing at the root of his approach by resorting to the grotesque. His world renown owes most to the tragi-comic The Visit (1956) and The Physicists (1962).

Together with his fellow countryman Max Frisch, Friedrich Dürrenmatt contributed considerably to shaping German-language theatre from the late forties through to the sixties. His dramaturgical output constitutes a life-reflecting theatre world where tragedy and comedy link up by means of the grotesque. He was aesthetically committed to distancing himself from his subject matter. Deriving from at once his Protestant upbringing by his clergyman father and his own apocalyptical apprehension of the world, Dürrenmatt favoured polysemous parables dealing with contemporary events, while at the same time raising certain metaphysical questions. His plays uphold the moral behaviour he sought of man and the collectivity, without imposing a cut-and-dried “morality”.

Dürrenmat’s first comedy, It is Written, dealt with the 16th-century Münster (Westphalia) Rebellion; premiered at the Zurich Schauspielhaus in 1947, it created a scandal. Premiered in 1949, Romulus the Great uses the decline of the Roman Empire to criticize the heroic patriotism whipped up by the Great Powers on behalf of World War II. It was with the Marriage of Mr. Mississippi in 1952, a final confrontation between opposing political ideologies, that Dürrenmatt made his breakthrough in Germany. World renown came with the tragi-comedy The Visit (1956), featuring the return of the extremely wealthy Claire Zachanassian to her hometown as a device to lay bare the townspeople’s basic moral hypocrisy. This play premiered in Zurich (directed by Oskar Wälterin and starring Therese Giehse); it went on to enjoy great success in Paris (Théâtre Marigny, directed by Jean-Pierre Grenier and Olivier Hussenot), on Broadway (directed by Peter Brook) and at Milan’s Piccolo Teatro (directed by Giorgio Strehler). Later it engendered numerous film adaptations.

By the time his play The Physicists (1962)—a calling into question of the scientific world’s political responsibility—was first staged, for several seasons Dürrenmatt would remain the most produced contemporary, German-language playwright. He always sought to remain in close touch with the stage world and its players. He spent a term (1968-1969) on the Basel Theatre board of directors, but left that post due to a difference of opinion. In later years, due to several ill-received works—most notably, The Collaborator (1973)—he turned more to prose works, although he continued to come up with individual stage plays and projects. These include Achterloo (1983), a comedy that, drawn up into a bewildering collage of historical and dramatic themes, returns to a number of Durrematt’s former themes and develops them further. 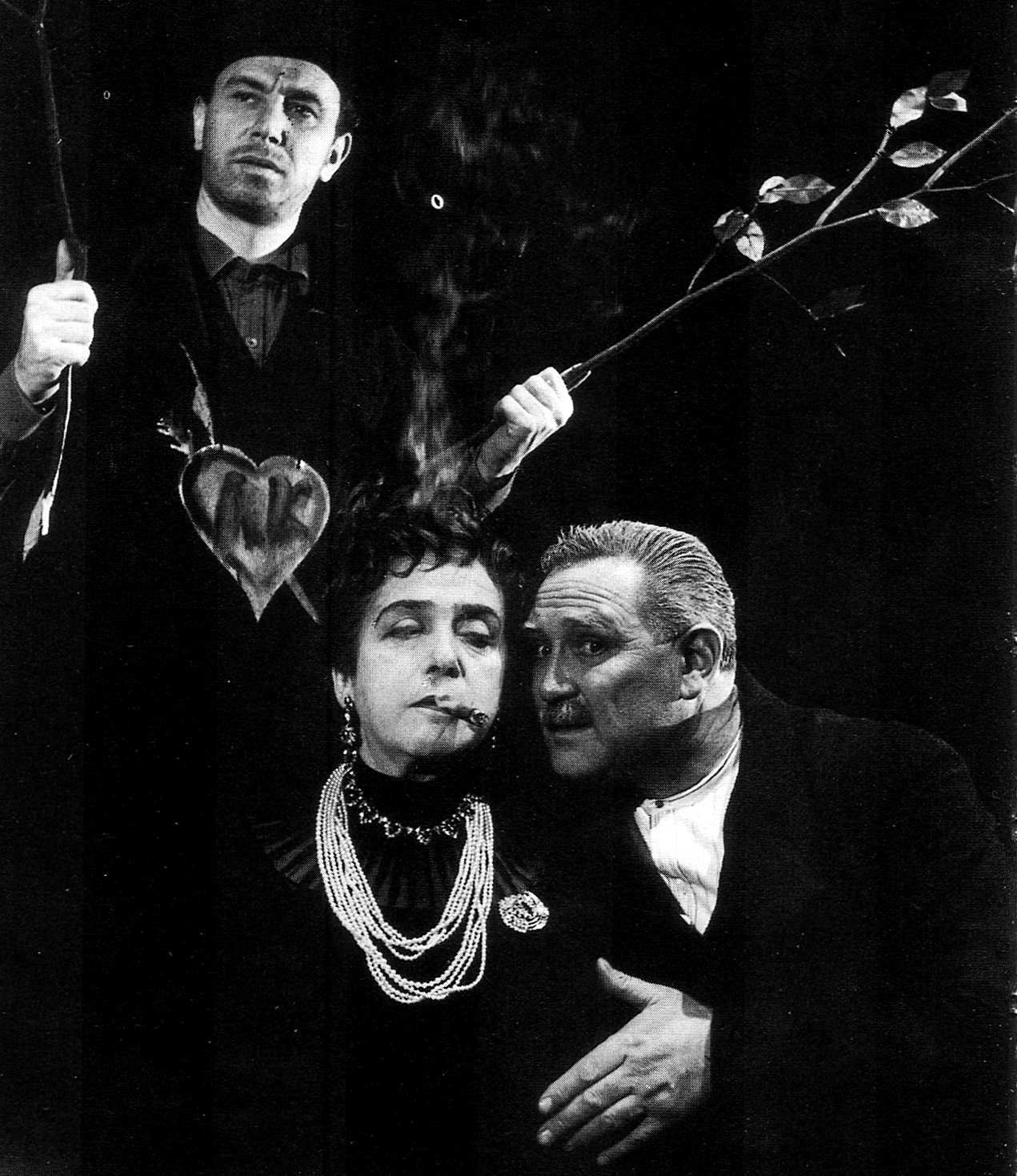 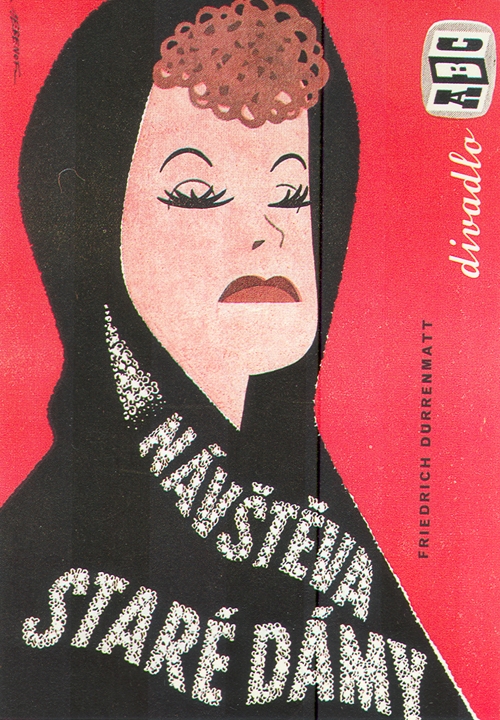 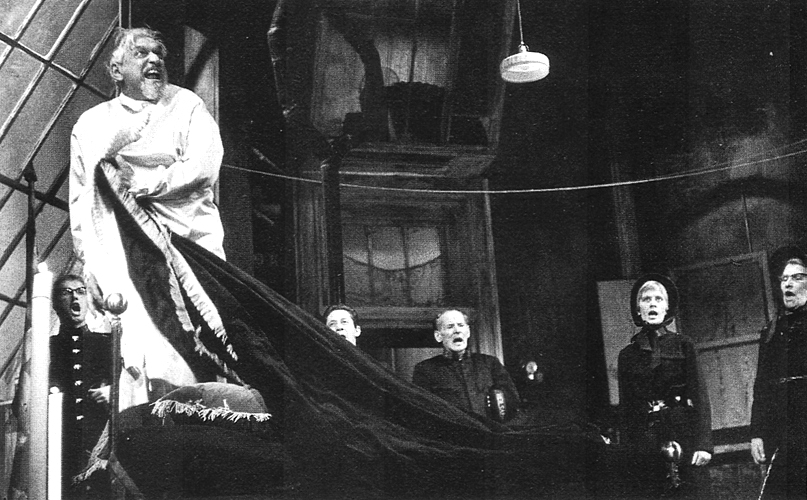